Can't MOVE without YOU!

Erie born and raised, Tom is the son of a union truck driver and a mom who went to work when the three kids were old enough. He graduated from Erie’s East High School. After four years as an intelligence analyst in the U.S. Air Force, he came home to Erie and received a bachelor’s and master’s in business from Gannon University. Then he joined the Army and served two deployments in Iraq, where he came home with the rank of major, the Bronze Star, and a desire to build his hometown.

With his brother Jim, he purchased Stanganelli’s Italian Foods, home of the legendary pepperoni balls. He is in his second term as a member of the Erie City School Board, where he has helped to oversee the district’s financial recovery.

Tom lives in his hometown with his wife, Danielle, and their children.

Tom knows that Erie can’t recover from its downward spiral without commonsense, fiscally responsible leadership. Once a city of 138,000, our population has dipped into the mid-90,000s and keeps falling. Major industries have left, and new business isn’t keeping up. Right now, the City of Erie is host to the nation’s poorest zip code, and one of the state’s largest per-capita long-term debts.

The Spagel plan calls for responsible governance. That means not spending more than we have, and not continually dipping into the pockets of taxpayers to pay for what we can’t afford.

We don’t have a revenue problem. We have a spending problem. Tom knows that the solution to a shortage isn’t to fight over what’s left: it’s to generate more.

That means encouraging new business development, and especially a City Revitalization and Improvement Zone in our most blighted areas. The innovative plan costs us nothing, encourages businesses to expand and build, and has been successful in other cities our size. The current mayor refuses to apply for one. Tom will do so on day one.

A crackdown on crime.

It’s intolerable. FBI figures show that Erie’s crime rate is higher than 90% of the towns in Pennsylvania. Pennsylvania sees 41 crimes per square mile. Erie? The number is 141. With an economy increasingly dependent on tourism and services, we need a vibrant and safe city. Tom will back our first-responders – holding them accountable while also holding them in esteem.

Tom pledges to make the Erie government more open and accessible to its people. That means he’ll travel to neighborhoods, do listening tours, and people can expect to hear back from his office when they have questions. It’s time to take the “Closed” sign off City Hall. 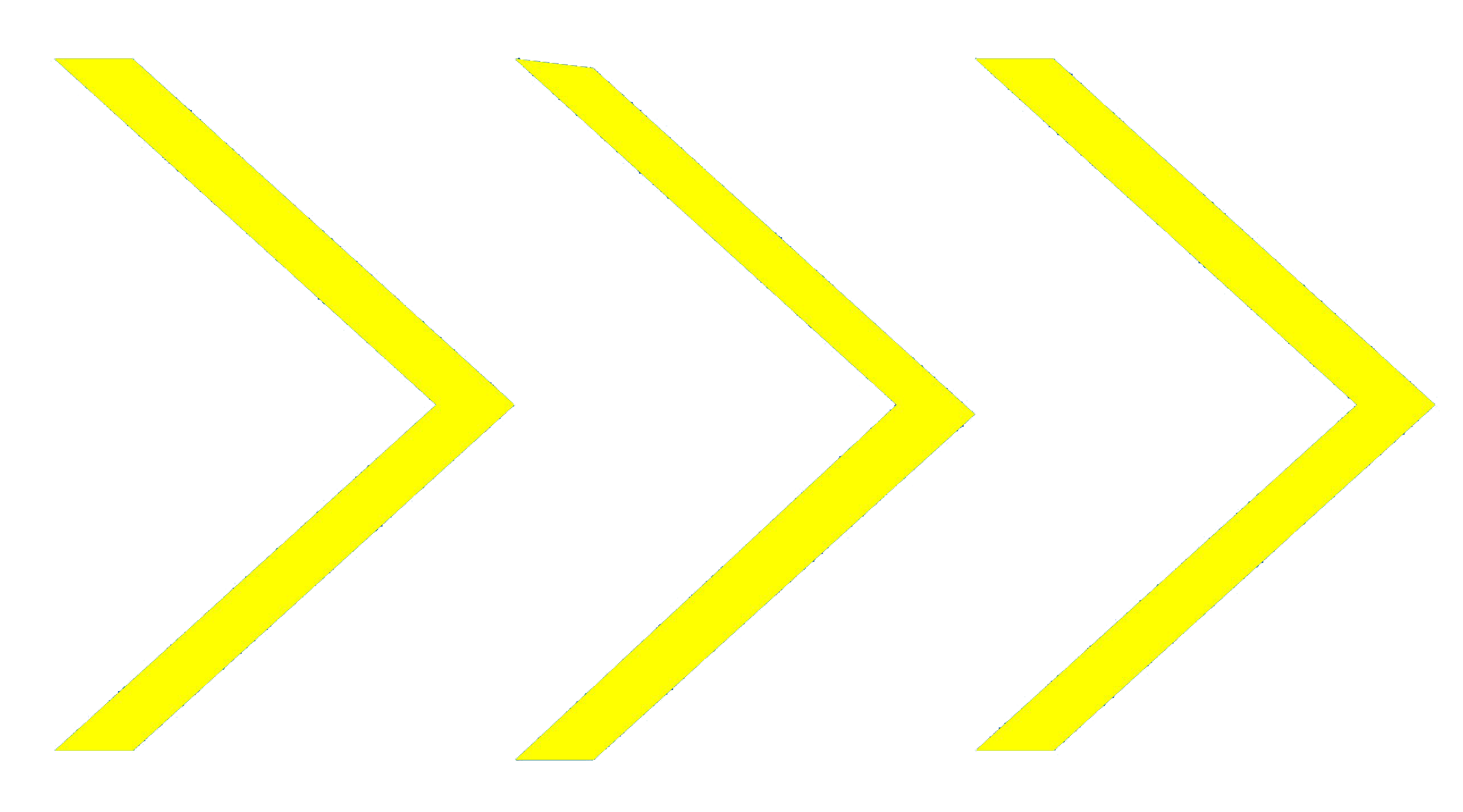 Can't MOVE without YOU! 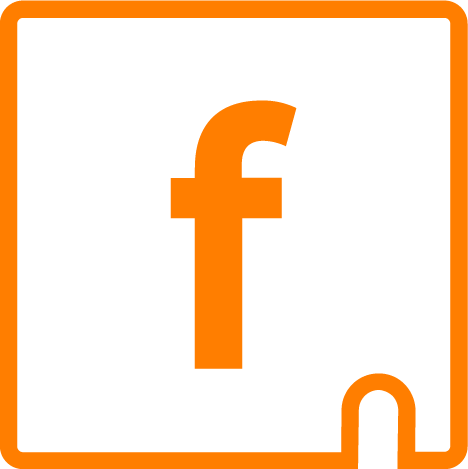 Questions? Concerns? Looking to join Team Tommy? Drop us a line at: 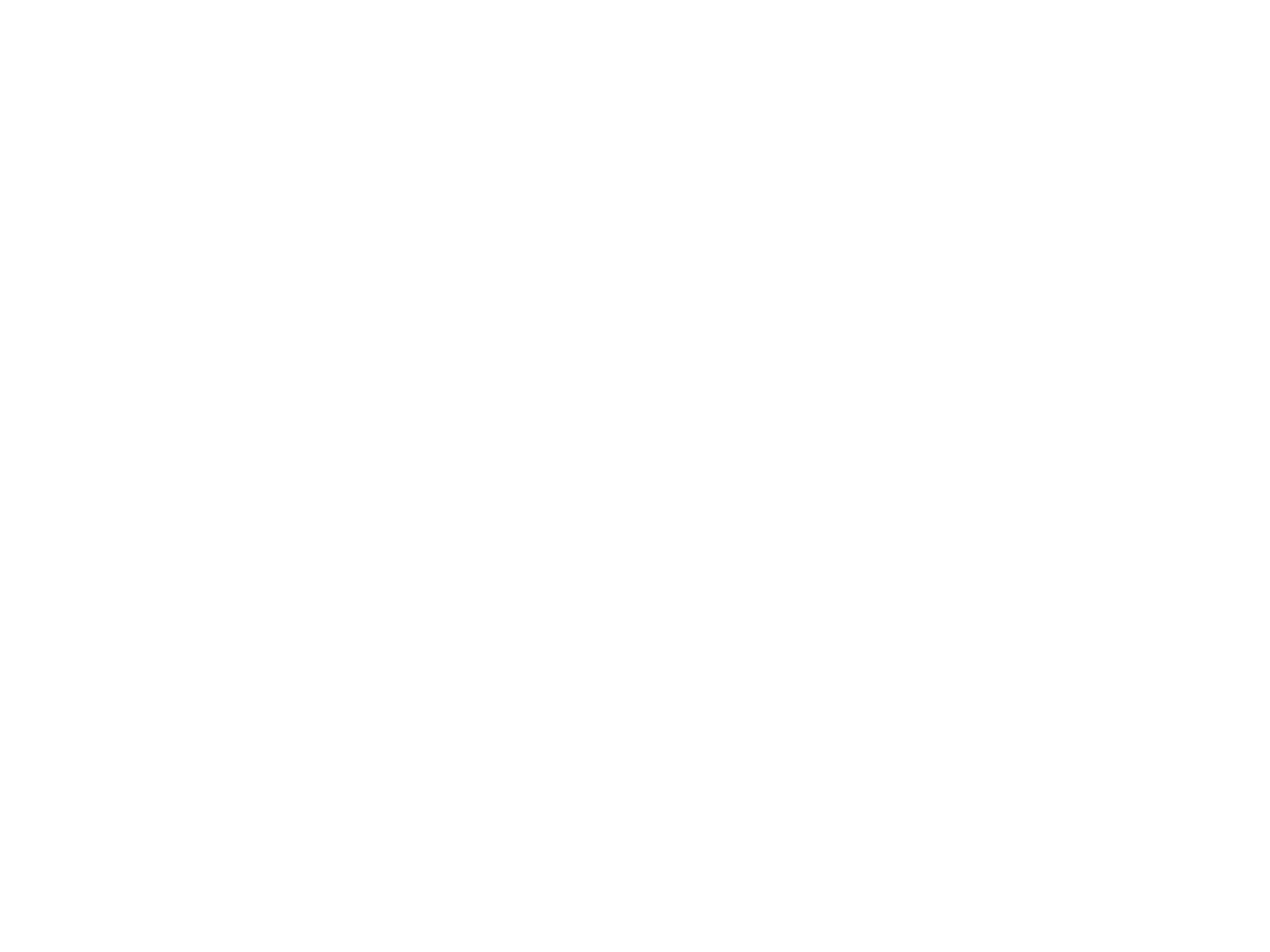 Paid for by Committee to Elect Tom Spagel